About the Spring Season

Following the success of the Bach Interactions digital concert series, the Bach Consort ushers in Spring 2021 with three live performances broadcast directly to you. The Consort is pleased to present these concerts from three iconic Washington churches: St. Mark’s Episcopal Church, Saint Sophia’s Greek Orthodox Cathedral, and the Franciscan Monastery of the Holy Land in America. Thursday, May 20, 2021 at 8 p.m. on YouTube
Recorded at The Franciscan Monastery 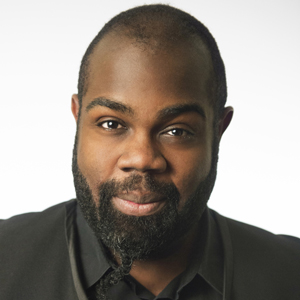 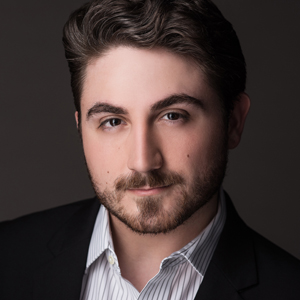 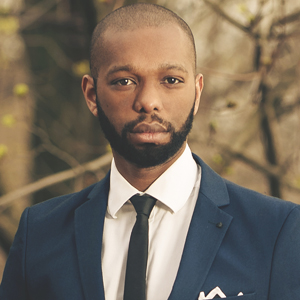 The North German composer Dieterich Buxtehude (c.1637/39–1707) was held in such high reverence by the 20-year-old Johann Sebastian Bach that he walked 250 miles from Arnstadt to Lübeck to hear the great organist/composer. Membra Jesu nostri is an exquisite cycle of seven short cantatas, each a contemplation of a different part of the body of Christ. Derived from a thirteenth-century poem, the work evinces a vast spectrum of divinely inspired emotion and introspective beauty. Composed early in Bach’s career, the Cello Suites give us some of the most recognizably intimate and expressive music today. For most cellists, these works are the gold standard of artistic expression and technical achievement. In this special performance, Wade Davis brings insight and depth of interpretation to two of these works, beginning with the Fifth Suite in C minor, which he plays on the Baroque cello according to the original scordatura tuning prescribed for the work. The program concludes with the jubilant and uplifting Third Suite in C major. More heavenly than earthly, the polyphonic vocal works of sixteenth-century Spain and Portugal offer a uniquely beautiful landscape of musical color and contrapuntal flair. Works by four great composers will be featured, particularly Vicente Lusitano (d. after 1561), who was of Portuguese and African descent. Lusitano penned a very important treatise on music theory, Introdutione facilissima et novissima de canto fermo (Rome, 1553), and composed numerous, elegant motets for the church, printed in his Liber primus epigramatum (Rome, 1551). In this program, Lusitano takes his rightful place among the greatest polyphonic masters of the Iberian Renaissance.